The cattery was founded nearly 50 years ago by Sophie Hamilton-Moore.

For a long time, the cattery was owned and run by Caryl Cruickshank.


In 2002 the cattery was bought by Jack Graham, son of Sally Franklin.

Sally knew Sophie when she (Sally) was a child and was a friend of Caryl's until her death in 2008.

We think of the cattery as a family affair, and we like to consider our guests and their owners part of our extended family.

We are listed with

Have a look at some cattery photos 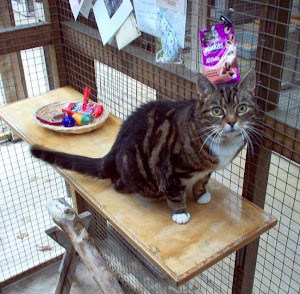